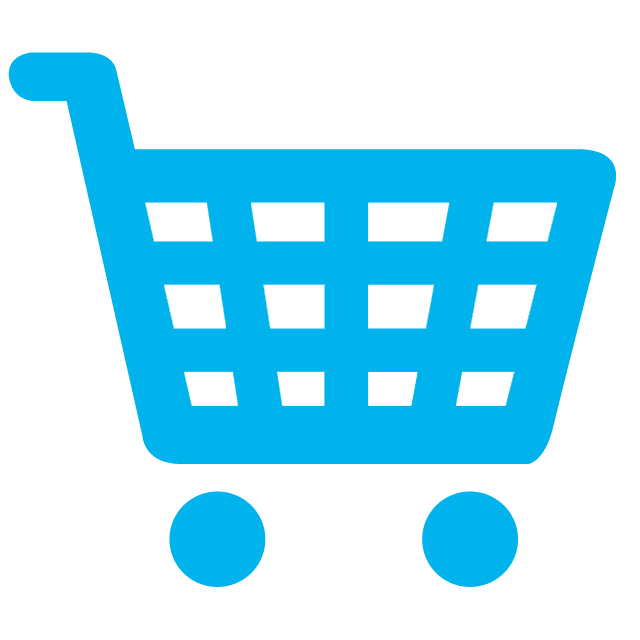 By creating an account you will be able to shop faster, be up to date on an order status, and keep track of the orders you have previously made.